“Insurance is not a luxury, it is a necessity and it has to be affordable.” Margaret Shaw 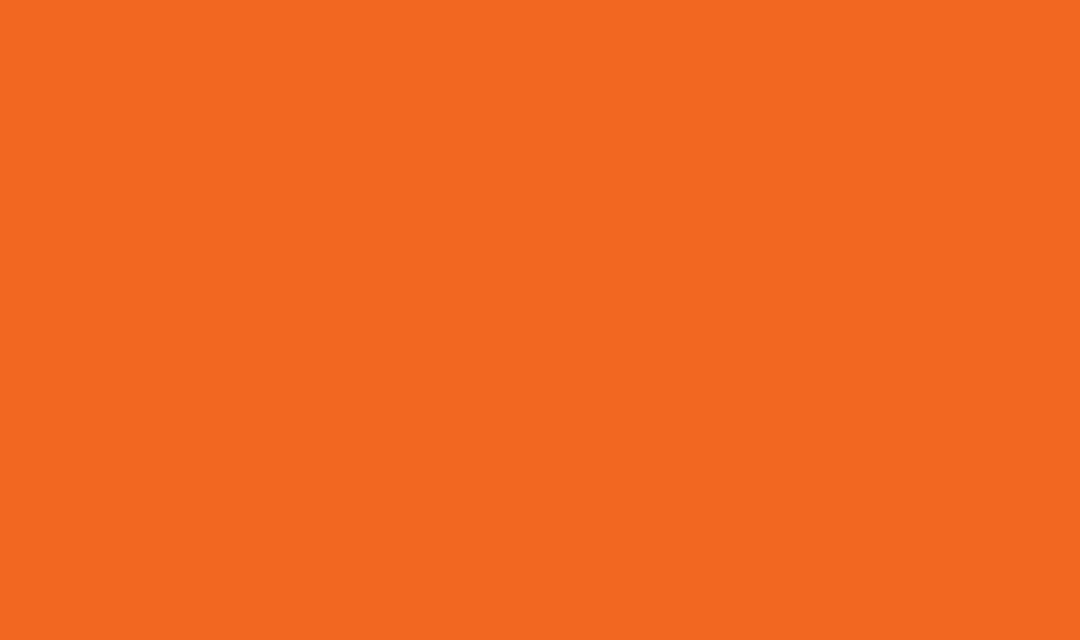 And that’s just the start.

Over the years I’ve been called a born optimist, a happyconriac, well today I’m extra optimistic.

As everyone here knows, since 2011, there have been huge increases in insurance premiums, of all types, in northern Australia. They have

In 2015 IAG (one of the biggest insurance group operating in Australia) stated more than 30,000 households per year were leaving the market and the crisis was affecting more than 3,000,000 Australian adults. I wonder what it is now.

We believe there has been a market failure in the insurance industry in central and north Qld, others disagree as they state that if you can get a quote then you can’t have a market failure.

“Insurance is not a luxury, it is a necessity and it HAS to be affordable.”

How do you define affordability?

These excessive increases in insurance premiums have had a devastating effect on areas already affected by the downturn in the resources sector, the GFC and subsequent drop in tourism, and caused mental, physical health and financial difficulties. They’ve led to Mortgagee in possession sales, a major reduction in property values, and bankruptcy.

The pain of seeing your home gone, not being able to pay your bills, and feeling abandoned by all Governments cannot be calculated.

I had a son in Townsville when TC Yasi hit. I was living in Airlie Beach when TC Debbie hit, strata premiums are so bad my husband and I decided to cut our losses, sell our apartment below its worth and move to Townsville. Late September last year we moved into a 1 in 500 year flood house and got flooded in a 1 in 500 year flood – we’re still not back home. If you want a peaceful life don’t live in north Qld, but if you want to live in the best place ever, then just look around, we have so much more to offer than the SE and yet we get the feeling that they 1. Don’t understand us and 2. They don’t care about us.

Today we’re here to welcome a new insurance company to the market operating for the benefit of people from Bundaberg north to the Cape and to the west. They believe in us, they see us as an untapped market. They’re not going to operate in the SE where there’s plenty of competition in the market and premiums are affordable.

Having recognised the plight of people in this area SURE believes they can offer us affordable and competitive home and contents insurance – although it would be hard not to be competitive in this market. The feedback from consumers to me, so far in a short time period, has been positive but I’m not getting carried away.

It may only be home and contents at the moment, but it’s a start. We have been recognised as not being the untouchables, but as an opportunity. Let us hope they succeed and bring some competition back to the market. Maybe this is the first of many, maybe not.

A lot of people will be watching their progress as, I’m sure will a lot of existing insurance companies and the ICA.

Share this story
← Previous Story Next Story →
Back to News